As a young man, becoming a highly acclaimed musician in the New Age Music field was about the last thing on Timothy Wenzel's radar. In fact, music, while part of his life growing up (via piano lessons, like so many other children of his generation), was not what fired his imagination. Instead, it was science, as he recalls "I loved the outdoors as a kid and was intensely curious about it and about science especially. I knew my path had to be science. I did well in school, science and math especially."

When it came to music, Timothy did take advantage of having a grandfather who worked at a piano factory ,so that the family was able to get a particularly nice one for the home.  Classical lessons lasted for eight years but by age 13, he was bored with the staid genre, but he still enjoyed playing piano, albeit exploring other genres, most notably progressive rock, (which he remembers his mother disliking). Throughout his college studies, (where he achieved a PhD in Chemistry at Cornell University and did post-doctorate work at UC-Berkeley), he would spend what free time he had in each school's music department, continuing to "play what I heard in my head." The seeds of his career in the New Age Music genre were being sowed during this time, albeit unbeknownst to him.

From 1985 to his retirement in 2012, Timothy held positions as a Research and Development chemist with some of the largest companies in the field. However, his personal life was about to take a sorrowful turn that altered his life course completely. His younger brother contracted terminal cancer and it hit Timothy quite hard as the two were quite close. Before his brother passed away, he asked Timothy to consider leaving his job in chemistry and devote his energy and passion to composing and performing music instead. Timothy promised him he would, but it was not that easy at first. In Timothy's own words "I was devastated. Worse, I was unable to understand and share my own feelings with [grief] counselors, at least with words. At that critical juncture, I discovered that music [was] without a doubt the true language of my soul. Writing it allowed me to release a torrent of a lifetime of memories and emotions. This was the beginning of my new career in music."

Slowly, through study of the technical aspects of recording music, he gained enough confidence to release his first two albums in 2012, Mountains Take Wing and A Coalescence Of Dreams. With each new recording which came after (a total of five) praise for his music flowed from fans and critics alike. Timothy's albums consistently garnered glowing reviews and charted in the top ten of the Zone Music Reporter's International Top 100 list of radio plays. His most recent release, Running Away, claimed the coveted #1 spot two months in a row. His brand new recording, Dusk To Diamonds, releasing in March of 2021, elicited this comment from noted music reviewer Bill Binkelman (Wind and Wire) "Dusk To Diamonds finds Wenzel achieving yet greater height in musical artistry. Working with some stellar guest musicians, he has crafted his best work to date, an album overflowing with one memorable song after another. Bravo!"

When he is not composing and recording music, Timothy explores his other passions, especially photography where he specializes in storms, gales, and weather extremes. He still dabbles in science to this day and participates as a small boat racing skipper. Lastly, he and his wife enjoy traveling internationally and have visited countries on three continents; no doubt more will follow.

In the case of Timothy Wenzel, a terrible personal tragedy begat a new beginning for the talented composer and musician. Through his recordings runs the memory of his brother, preserved for all time in beautiful melodies for all to hear and appreciate. In a way, his albums reflect on a personal level the universal ability of music to heal the wounded heart. 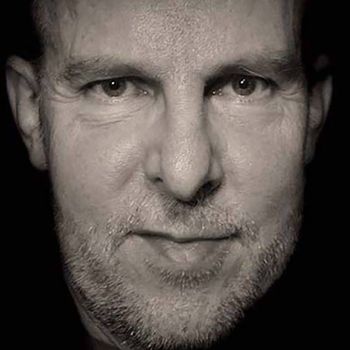 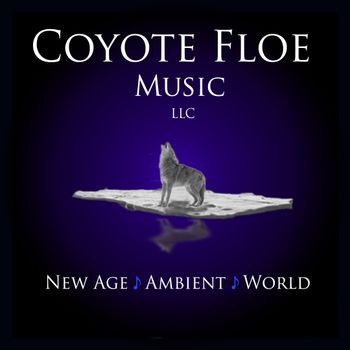